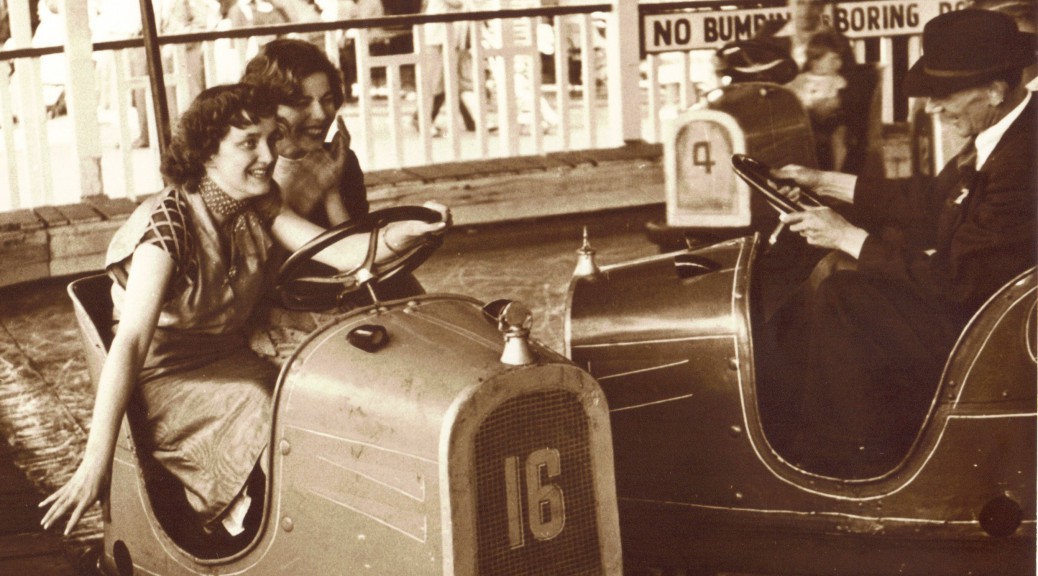 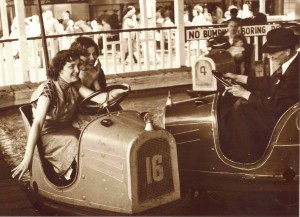 an on-board brakeman.  This ‘Call-Bird’ of a ride was soon joined by a host of other juvenile and adult riding machines, supported by other attractions over the years such as the ‘Wall of Death’.  The Illes family remained in control of Dreamland until 1968.  There followed a number of owners, each with their own ideas for cementing the future of this amusement park.  Eventually the site was sold to the Town Centre Regeneration Company in 2005 when its’ gates were finally closed to the public.  A plan to restore the Park to its’ former glory has already received a grant from the Heritage Lottery Fund.  Classic riding machines have been donated from vatious sources to the Dreamland Trust.  Let us hope that this Amazement Park will again thrill and entertain three generations of the family.

To view the video, ”DREAMLAND Margate – Recalling its HEYDAY – The FUNSHINE Capital of the South-East”